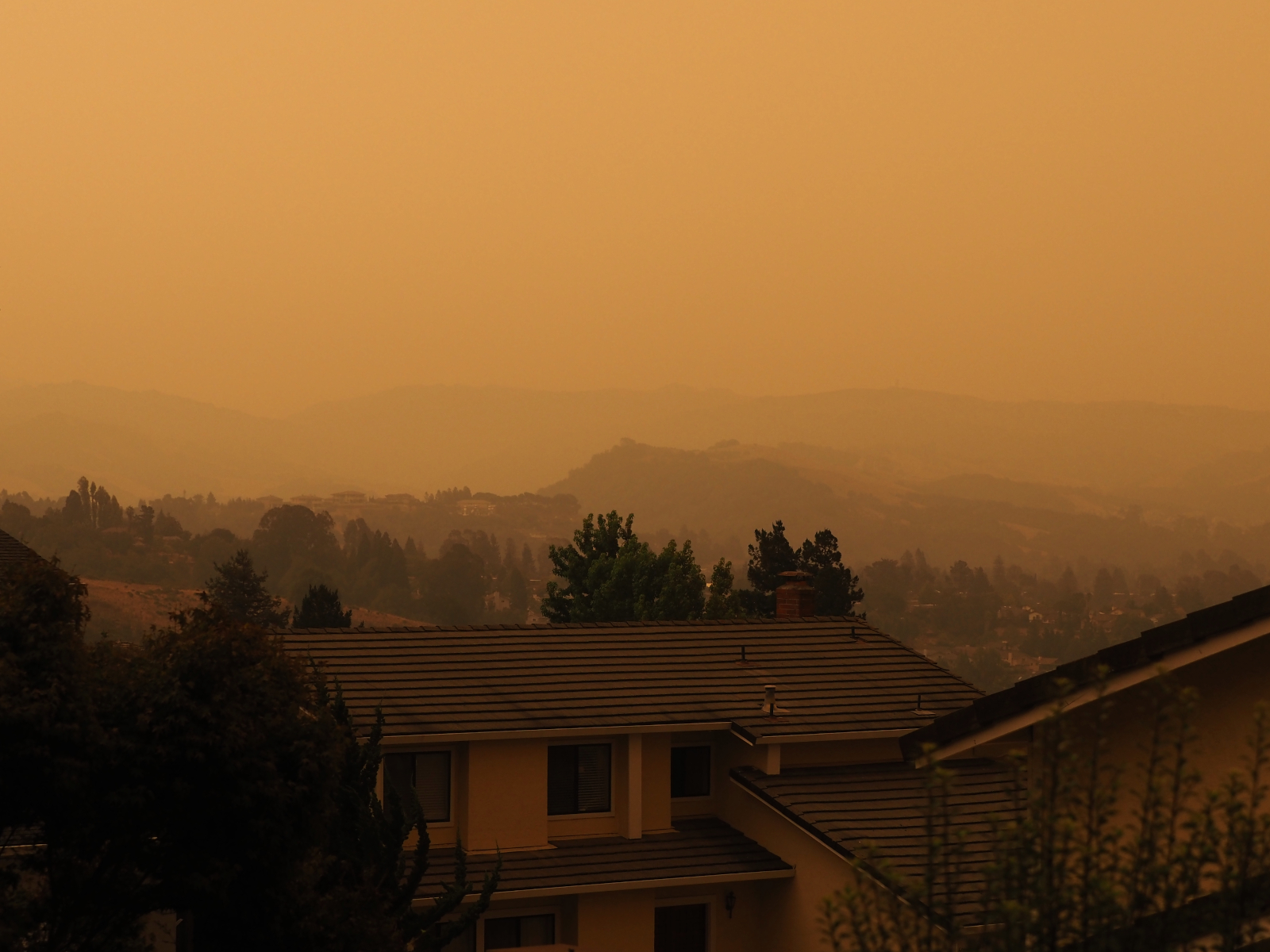 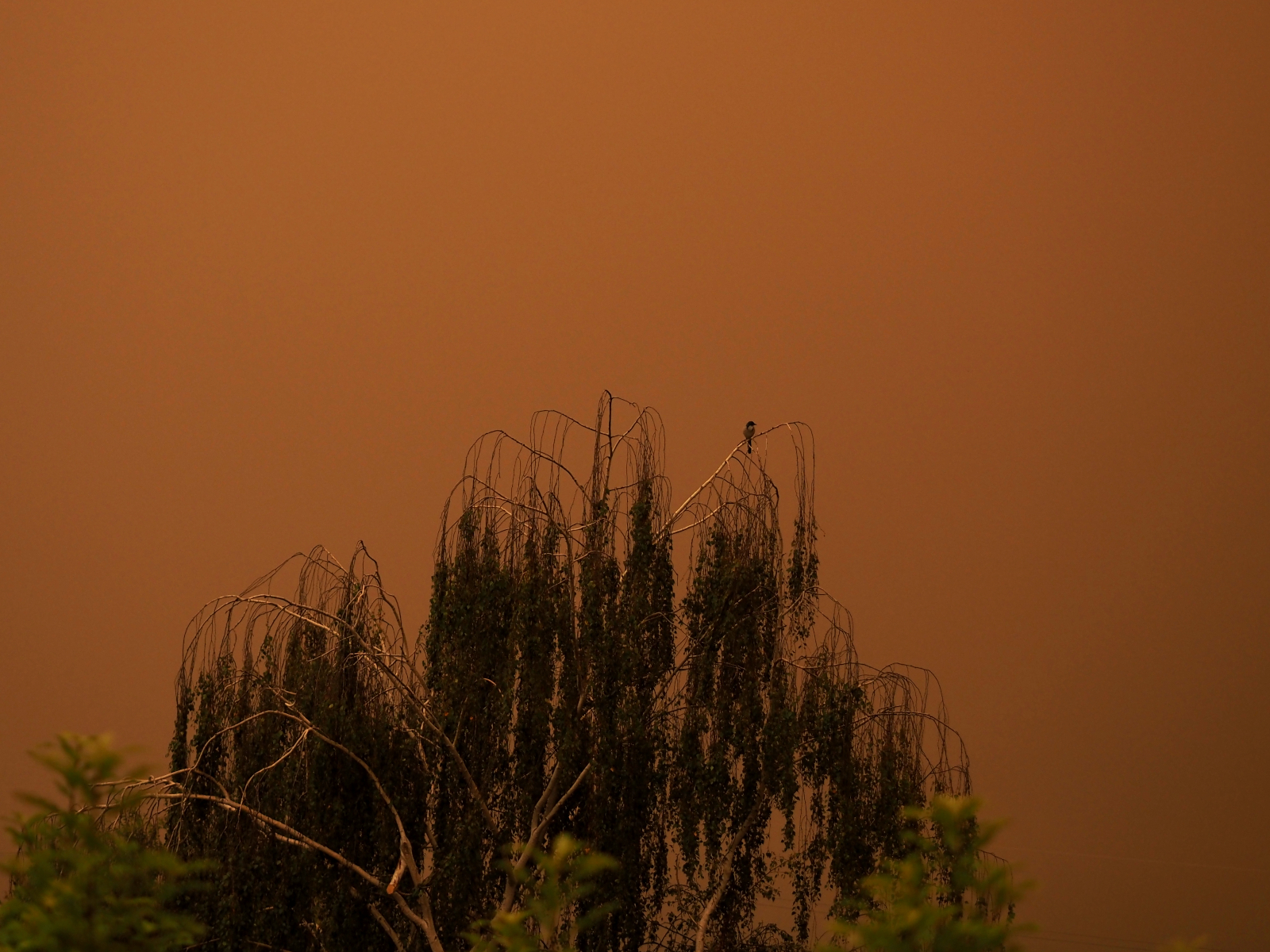 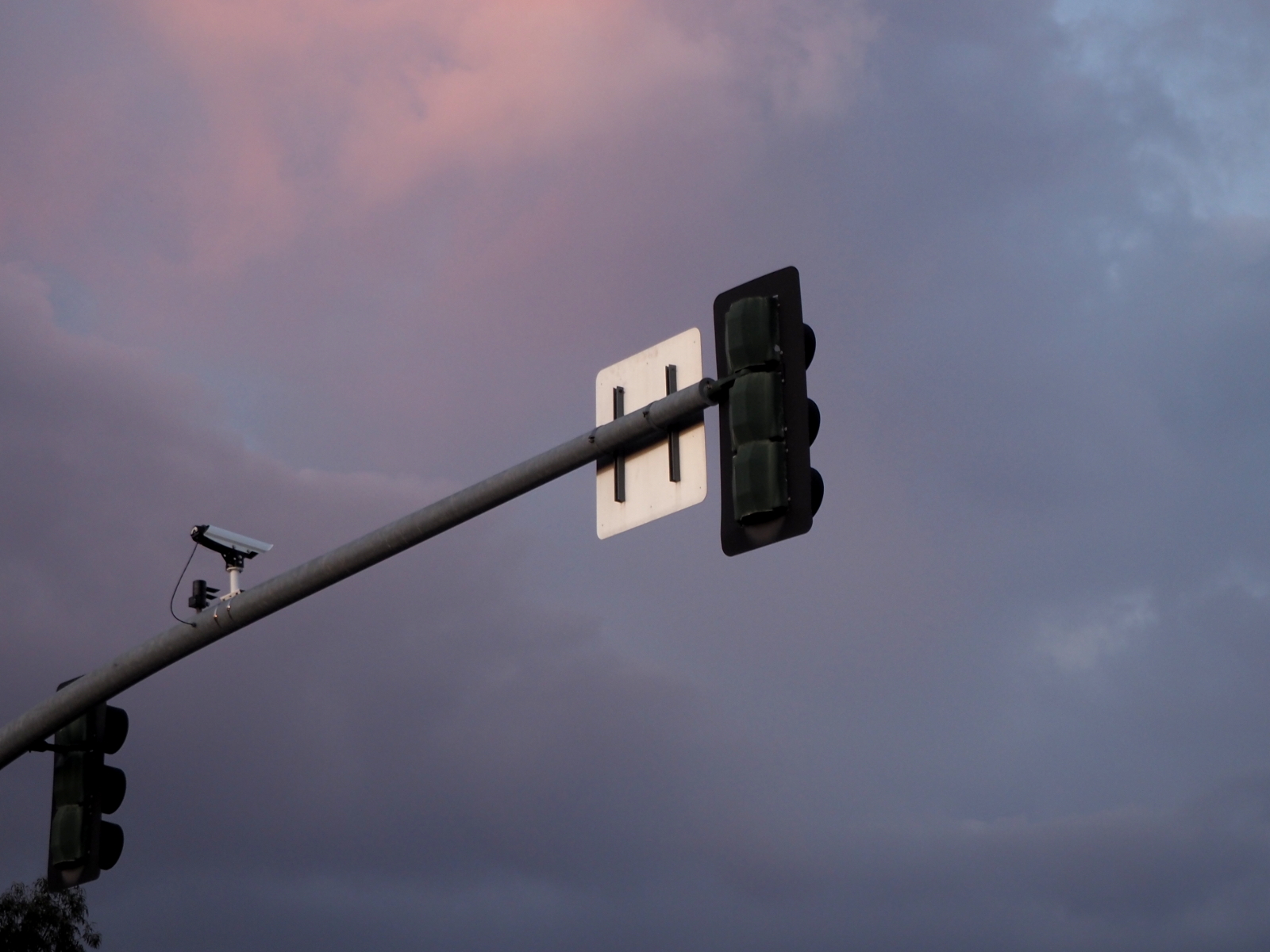 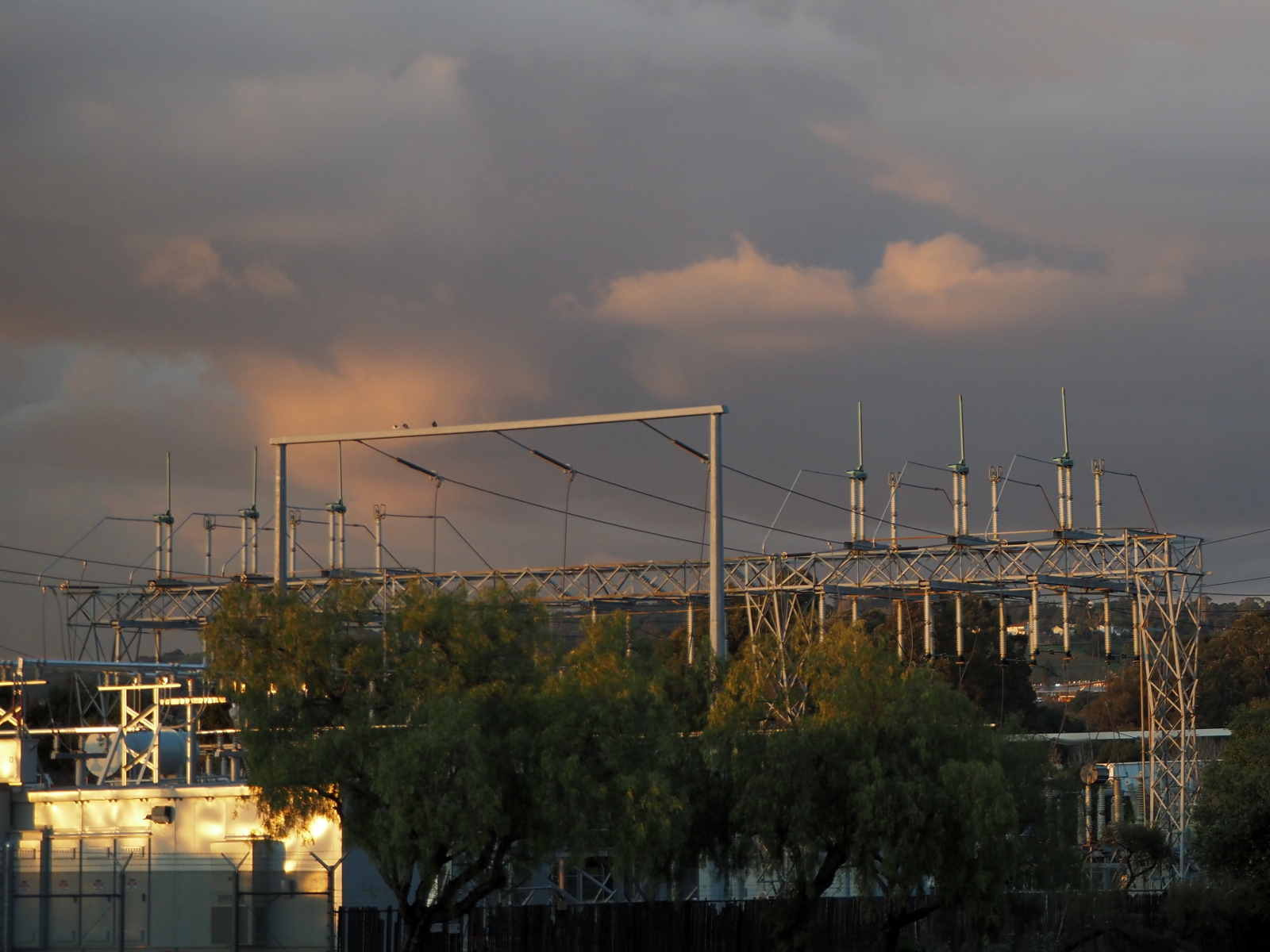 This was the date the Alameda County “Shelter in Place” order came into effect.  I thought the situation was potentially serious, but this was the first indication that people in government were actually spooked.

I made a light commitment to take photos every day, mostly walking around the neighborhood.  I’ll post some of those pictures over the next few days.

Christina described it as “eerie”, and it was.  Almost after the Zombie Apocalypse eerie.  “What happened to all the people” eerie.

The murder occurred three months after Coronilla-Guerrero and his family begged a federal judge not to catapult him back over the border for fear of the Mexican gangs they had illegally crossed the border to flee in the first place.

I am sad to report that on May 19th, Stanislav Petrov, one of the great unsung heroes of our time, passed away at the age of 77.

In 1983, Petrov was a Lieutenant Colonel in the Soviet Air Defense Forces. On September 26th, at a time of particularly heightened tensions, he was duty officer in command of Serpukhov-15, the central command center for Soviet early warning satellites. Shortly after midnight, those satellites detected five incoming American ICBM’s.

Petrov later said that the pattern of the attack made no sense to him – why would the Americans attack with only five missiles, instead of going all-out? – and so he unilaterally decided it must be a false alarm, and did not report it.

If you consider how risky it would be for a field officer to make such a decision in a normal army, consider what that meant in the USSR under Andropov: if he was wrong, and somehow survived the resulting nuclear war, and perhaps even if he was right and it embarrassed the wrong people, he could have found himself shot in the basement of Lubyanka.

As it was, he was questioned, alternately praised and condemned, and the entire incident ultimately buried until the publication of Yury Votintsev’s (the then-commander of the Soviet missile system) memoirs in the 1990’s. His own wife didn’t know about it until over ten years later.

The 1983 incident was one of the closest points we have ever come to global nuclear annihilation. As later investigation showed, it was caused by an unexpected reflection of sunlight off high-altitude clouds when the satellites were in a particular part of their orbit – a perfectly reasonable sort of bug which, had anyone else been duty officer that day, could have led to the Soviet Union launching a thermonuclear war.

Petrov never considered himself a hero for what he did that day: he was just doing his job. I would say that, if we could all “just do our jobs” that well, our world would be a safer place.

Politics ensured that Petrov would never be formally commended (or even officially praised) for his actions, but if there was ever a man who deserved to be called a Hero of the Soviet Union, it was him.

Thank you, Stanislav Yevgrafovich, and farewell.

“…Trump’s departure is an entirely needless piece of diplomatic and environmental vandalism, performed on live television for ratings.”