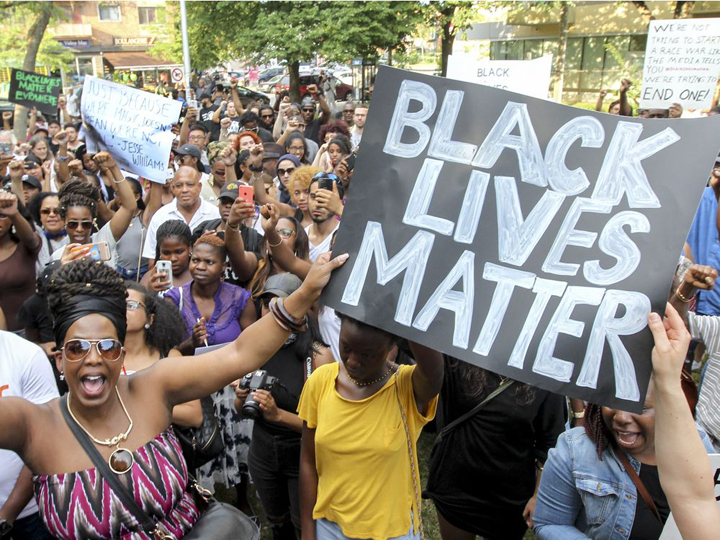 “Educate yourself on your city’s police conduct review process.”

Practical things we white people can do to help prevent black people from being murdered by cops.