I went on Facebook today; saw many posts from Facebook friends related to my work life, and fell into a revery. There’s no way I would ever want to go back — the bite of being a person of leisure, world traveler, and  detached observer of humanity goes a bit too deep, and the freedom is glorious. But the pull of the world of work is still there, and it hurts a bit. Sitting at my balcony looking over Lake Como, hearing the Italian chatter outside, the call of ducks, the lapping waves, and thinking about — thinking about everything. There isn’t anything I would rather be doing at the moment, but a bit of sadness about things undone hangs over it. 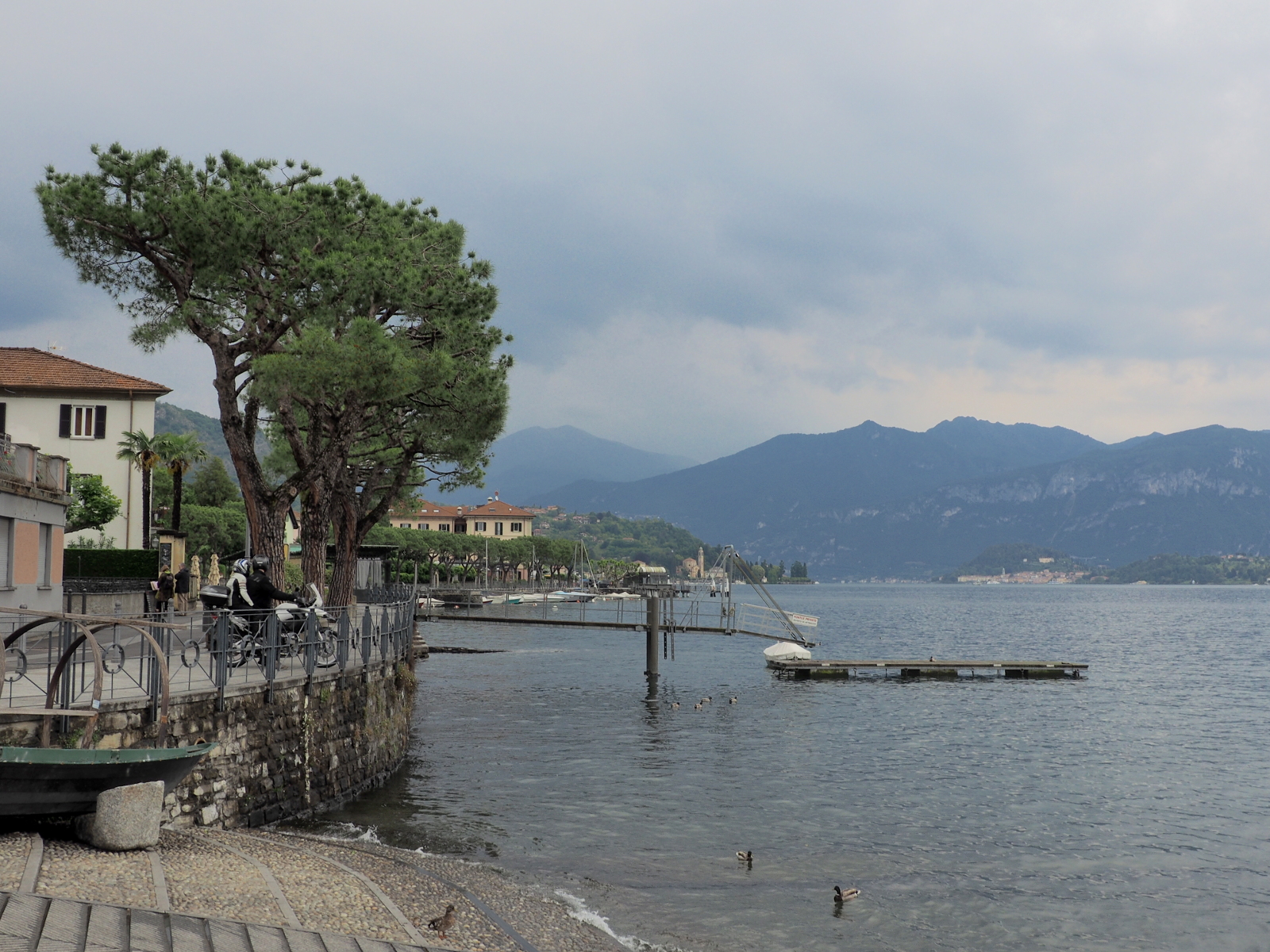 
I have visited Cuba twice now — both visits were very short cruise stops in Havana Harbor,  with group excursions organized by the cruise company that carefully met the requirements of the US State Department. Not enough exposure for profound insight, but enough to show me some of the narrowness of my own world view, and to convince me that US policy towards Cuba is profoundly stupid.

There are two big downsides to living in Cuba, though, that would keep me from living there.

First, the material standard of living is low — if you live in Cuba you don’t have many nice things, and the prospects for getting them are bleak. Infrastructure is old, decaying, or needing repair. Cubans have made an art out of restoring old things — famously, cars from the 1950’s  — and are fantastically resourceful and creative. But you can only do so much with extremely limited means.

Cuba has weathered significant financial shocks that have made this situation sometimes much worse — the collapse of the sugar market, loss of subsidies when the Soviet Union dissolved, and, likely upcoming, loss of Venezuelan oil supports — but unlike many stressed authoritarian states, the well-being of the population seems to have remained a high priority. The leaders seem to adhere to the revolutionary rhetoric of the founders, and maintain at least a pretense of  material equality.

The second downside is  the political system. As a tourist I saw nothing of this, and there is always the possibility of serious misinformation from “official sources” from anywhere.  But what I saw is completely consistent with a population trained to carefully avoid confrontation with authorities.  You do what you are told, and you might as well be cheerful about it…

Why do I say that the US policy is idiocy? The revolution is over and cannot be undone.  But the political system can change, and its leaders are pragmatic. The Cuban people on the whole are friendly to the US, and we and they would benefit from more contact.